Welcome to the French Department! Bienvenue!

The French Department at Gort Community School provides a comprehensive French curriculum at both Junior Cycle and Senior Cycle.

The French department has a  staff of  four teachers who possess many years of expertise and experience. The department has a  subject co-ordinator who meets regularly with the other members of staff  in order to promote and develop innovative ways of teaching and learning the French language within the school.
Who are the Teachers:
What subjects / courses are available?

Communication
An obvious reason to learn a new language is to be able to communicate with the people who speak it. This includes both the people you meet when traveling as well as people in your own community. Your trip to another country will be greatly enhanced in both ease of communication and friendliness if you speak the language. Speaking another’s language shows respect for that culture, and people in every country prefer it when tourists make an effort to speak the local language, even if all you can say in it is “hello” and “please.” In addition, learning another language can also help you to communicate with local immigrant populations at home.
Cultural understanding
Speaking a new language helps you to get to know another people and culture, as language and culture go hand in hand. Because language simultaneously defines and is defined by the world around us, learning another language opens one’s mind to new ideas and new ways of looking at the world.
For example, the fact that many languages have more than one translation of “you” indicates that these languages (and the cultures that speak them) place a greater emphasis on distinguishing between audiences than does English. French distinguishes between tu (familiar) and vous (formal/plural). This is just one example of many of the linguistic and cultural differences between languages.

In addition, when you speak another language, you can enjoy literature, film, and music in the original language. It is extremely difficult for a translation to be a perfect replica of the original; the best way to understand what the author really meant is to read what the author actually wrote.
Business and careers
Speaking more than one language is a skill which will increase your marketability. Schools and employers tend to prefer candidates who speak one or more foreign languages. Even though English is widely spoken in much of the world, the fact is that the global economy depends on communication. When dealing with France, for example, someone who speaks French will have an obvious advantage over someone who doesn’t.

Language enhancement
Learning another language can help you to understand your own. Many languages have contributed to the development of English, so learning those will teach you where words and even grammatical structures are from, and augment your vocabulary to boot. Also, in learning how another language differs from your own, you will increase your understanding of your own language. For many people, language is innate – we know how to say something, but we don’t necessarily know why we say it that way. Learning another language can change that.

French at Junior Level
At junior level we aim to:

At senior level we aim to:

We as a department try to raise the awareness of the French language by organising various activities that encourage student participation and active learning. These activities include: 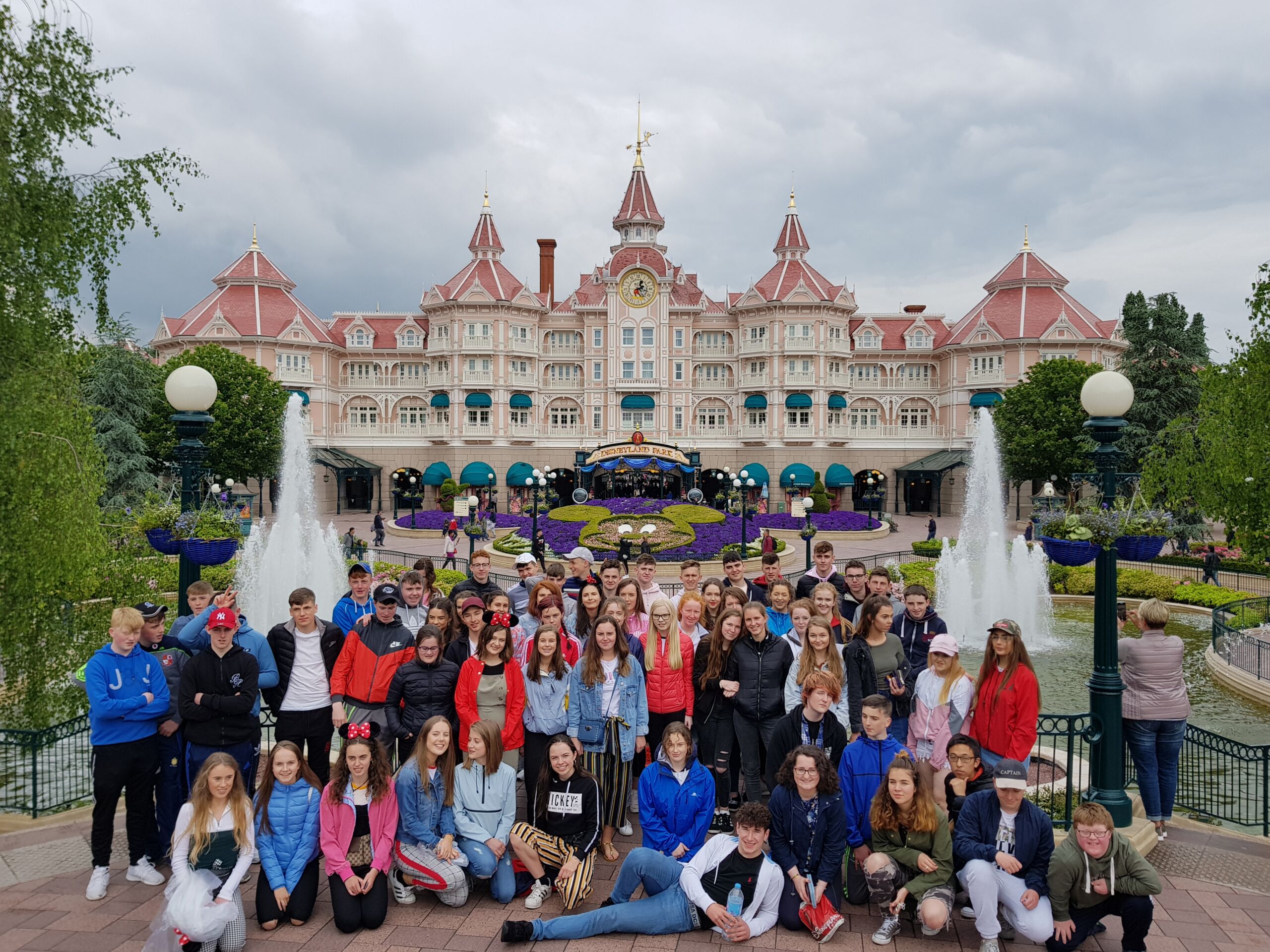 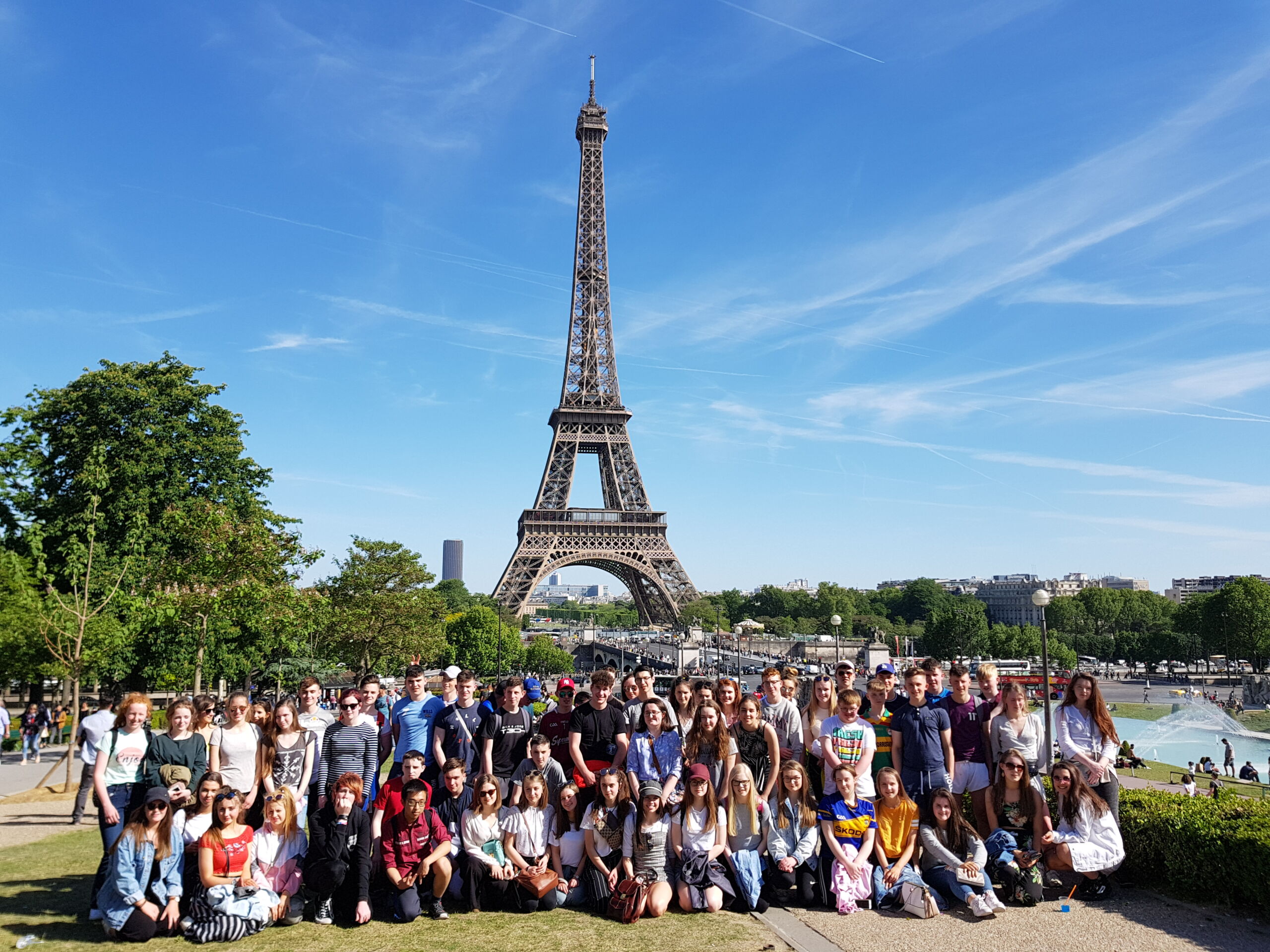 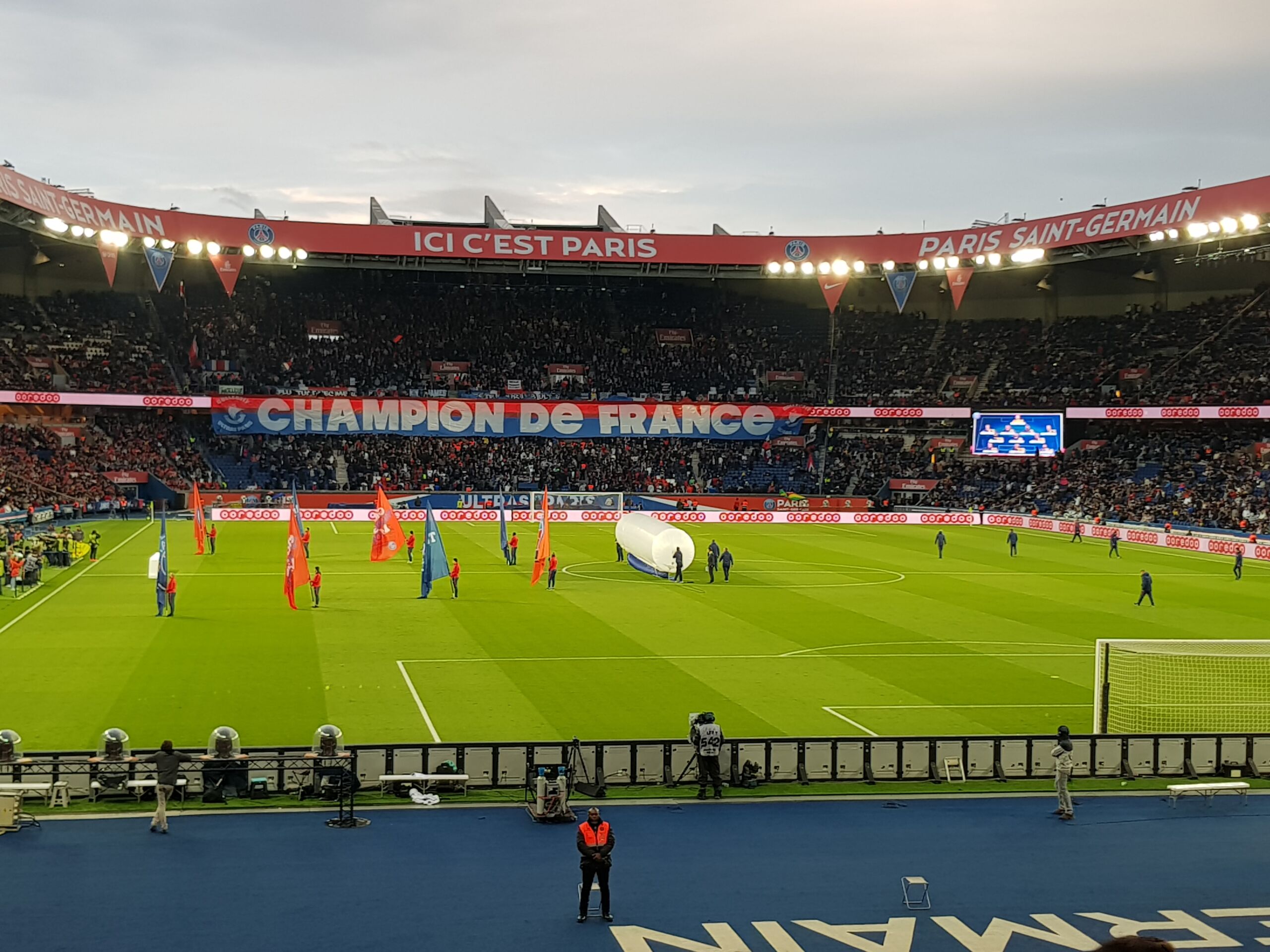 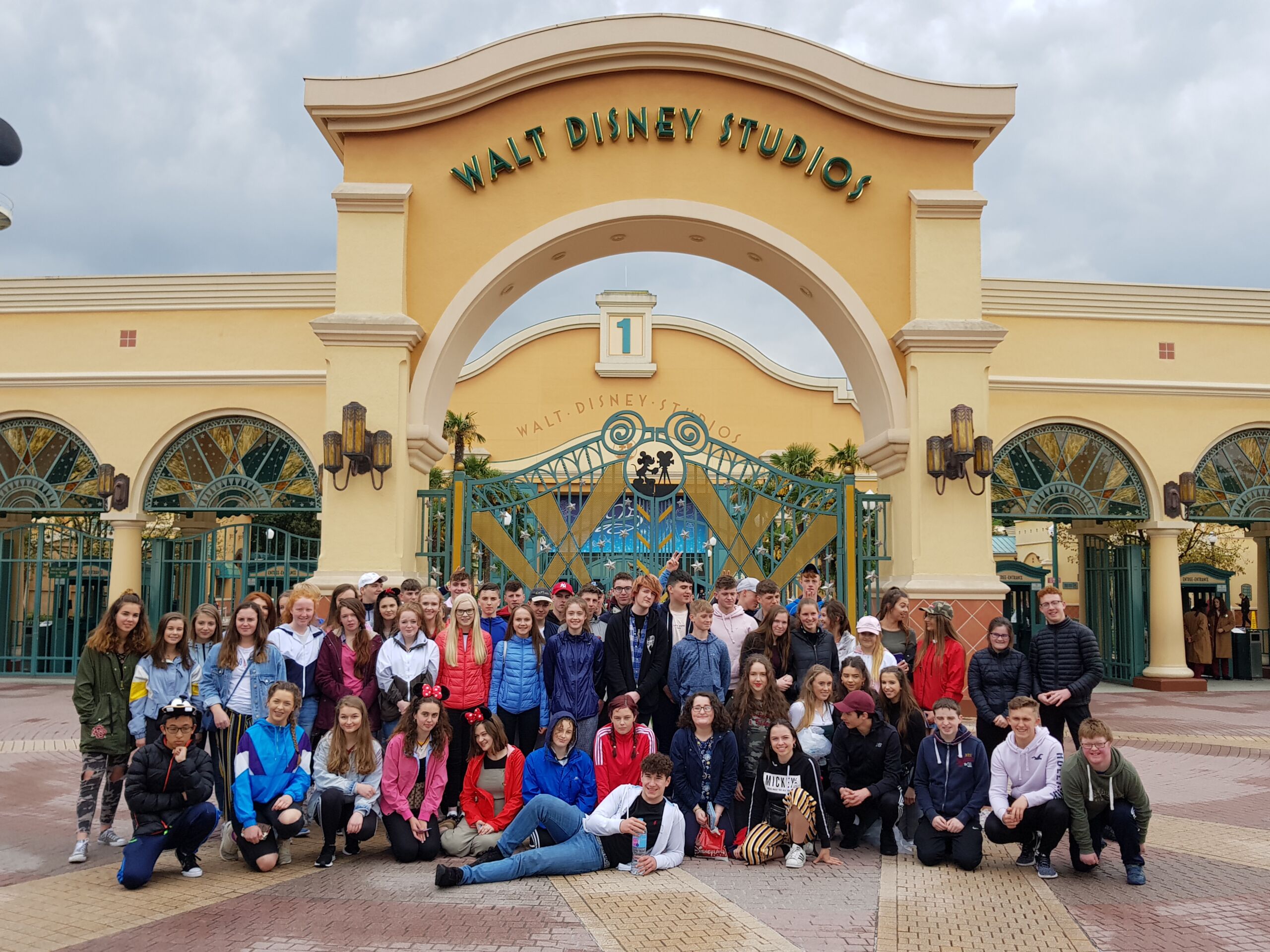 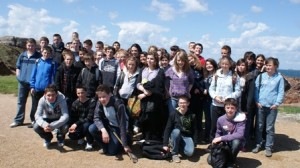 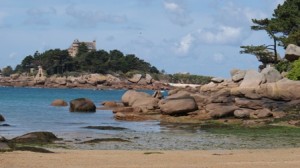 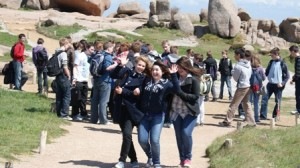 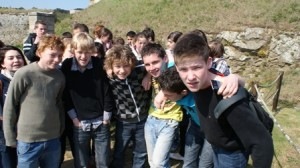